How did you find the Diamond Approach?

When I was 24 years old, I met someone who was unlike anyone else I had known. The difference was striking. I could never quite work out exactly what it was about him that caught me, that made so much of my life seem slightly off or out of step. He had some way of being, of speaking, of listening that felt to me like a magnet pulling at me, like some nagging, very dear thing that I had lost but not completely forgotten, and eventually that feeling drew me to a Diamond Approach group in New York City, where he was a student.

When you first started, what was your greatest challenge?

I started classical, 5-day-a-week psychoanalysis soon after joining a Diamond Approach group. Between the two—uncovering the hidden patterns in my life and, at the same time, discovering being, or presence—I was for a few years in an inner nosedive. I felt an intensity of emotion, positive and negative, that was quite new and challenging for me. Things were falling away fast and in a robust and muscular way; it took some time for that initial turmoil to clear and settle. In the meantime, I was often scared, sad, and mad—and yet I was also fiercely devoted to how truthful that all felt.

What has kept you engaged with the Diamond Approach teachings?

What keeps me at it, or it at me, is that the learning never stops. And so long as what shows up rings true I can’t help but fall open to it.

Zarina Maiwandi has been a student of the Diamond Approach since 1999 and a teacher since 2015, working with students in the United States and in Asia. Trained as an academic studying Western philosophy and literature, she edits books, including several written by A. H. Almaas. She is also a teacher in the online course Introduction to the Diamond Approach. 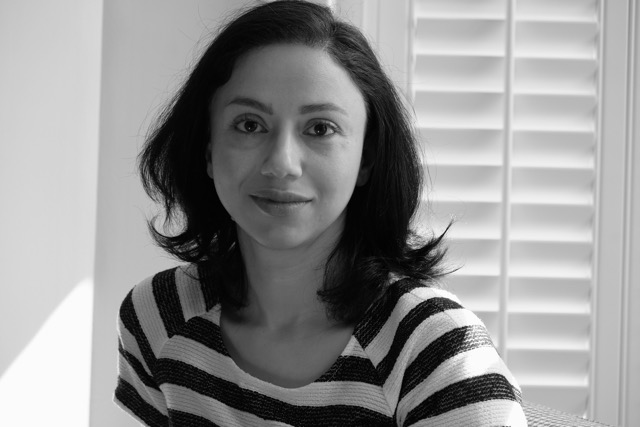